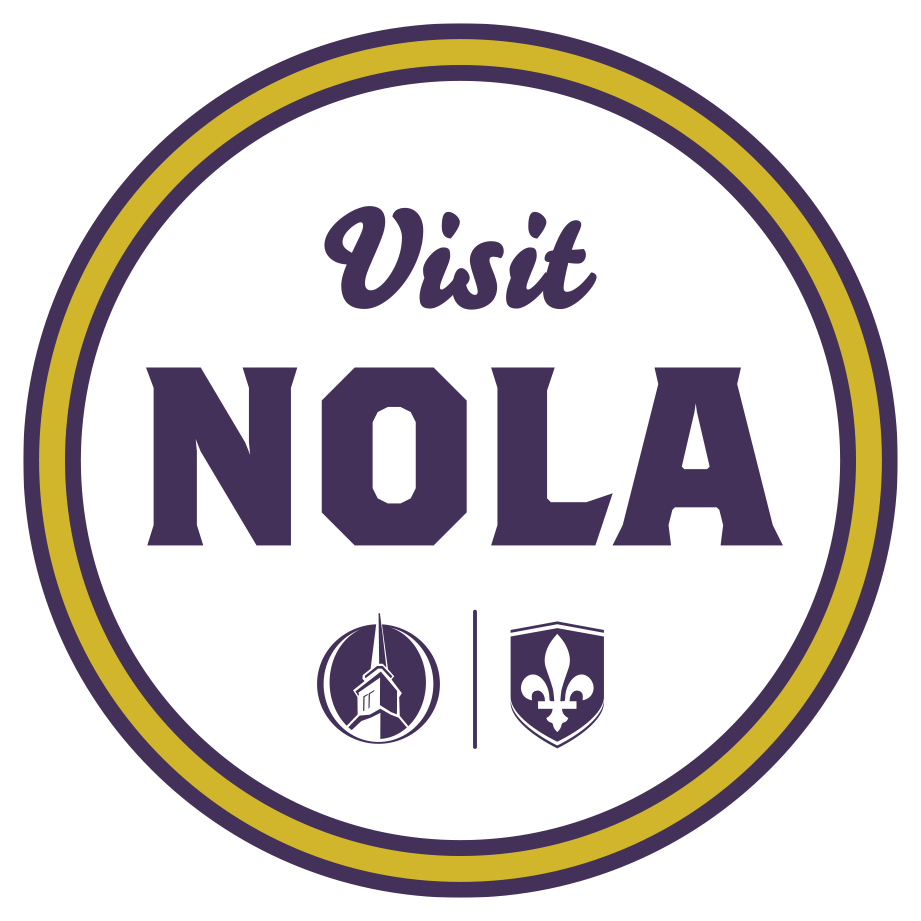 The people, culture, and history of New Orleans are as rich as the food that is so famous. Like a good pot of gumbo, the many distinctive ingredients of New Orleans culture have simmered over its 300-year history to make the Crescent City unlike any other city in the United States.

Established in 1718 as a French settlement, La Nouvelle-Orléans (later anglicized to New Orleans) was less than 50 years old when France turned it over to Spain. The treaties of Fontainebleau (1762) and Paris (1763) following the French and Indian War placed Louisiana and New Orleans under Spanish control. In 1801, the French again took control of the area. But just two years later, faced with increased military action in Europe and short on funds, Napoleon Bonaparte sold the city and 828,000 square miles of land to the United States in 1803.

With its diverse population – French, Spanish, free Blacks, Caribbean islanders, Americans, and others – New Orleans stood out from the rest of the new nation. Later, an influx of European immigrants from Italy and Germany arrived, adding to the already rich and diverse culture. All these ingredients came together to shape the culture and cuisine of the region and led to a new style of music – Jazz – and the laissez-faire attitude encompassed in the popular New Orleans slogan “laissez les bon temps roulette (let the good times roll).” The city emerged as a cultural center at the turn of the 20th century, drawing an influx of artists, musicians, and writers.

LEARN MORE: Baptist Beginnings in New Orleans to the Founding of the Baptist Bible Institute